The Beatrice Hotel is a gem. The boutique hotel that opened in downtown Providence on September 1st is the kind of inn our historic city deserves, but rarely gets. Realized in a restored 19th-century bank, the Beatrice Hotel is in stark contrast to the uninspiring new chain of hotels, such as the Residence Inn, Aloft, and Homewood Suites. Developer and former mayor Joseph Paulino Jr. has rescued and revitalized the Exchange Bank, an impressive five-story commercial building. This hotel demonstrates how we can create desirable workspaces that enrich the city’s cultural landscape. 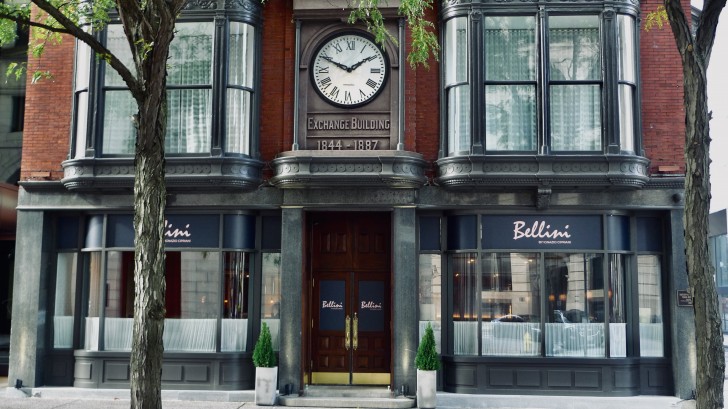 Beatrice offers plenty of lessons for downtown development. Recycling an existing building is better for the environment, not to mention that a visually interesting historical landmark does so much more to our souls than a flat wall with uniform windows pierced into it. Quality materials will make more money than cheap construction. Evolution and intelligence are always better than dumb and greedy. And perhaps most importantly, the new hotel demonstrates that a lot of good small projects have more hope or revitalize a city than a big, poorly designed folly like the Fane Tower.

Like its historic neighbors, Merchant’s Bank, the old Custom House, and Providence Arcade, the one-off Empire Bank is a living link to Providence’s commercial heritage. The planners ignored this when they dropped giant boxes like its neighbor 100 Westminster Street (the former Fleet Center) – twenty stories of reflective glass and granite cladding. This 1985 skyscraper was the work of the HOK Group, America’s largest architecture and engineering firm. While HOK has done airports, stadiums, museums, and corporate headquarters all over the world, it’s doubtful that they thought in any way in the context of Providence before dumping the scale-busting giant here.

However, the presence of the adjacent HOK Building means that the Exchange Bank has been thoroughly analyzed and stabilized, so there were no major structural issues hindering the hotel’s entry into Bank 1888. The project designer, Eric Zuena, of ZDS Architecture & Interior Design, said this rehabilitation It was straightforward. But Zuena has masterfully created the building’s defining feature of a three-story atrium, contrasting with the brick hotel and Fleet Center glass wall. What was once an alleyway between the two buildings is now a thin valley that connects Kennedy Plaza to Westminster Street. The entrance is lively and traditional, something different from the ubiquitous hotel lobbies that have been imposed on us by the corporate culture. 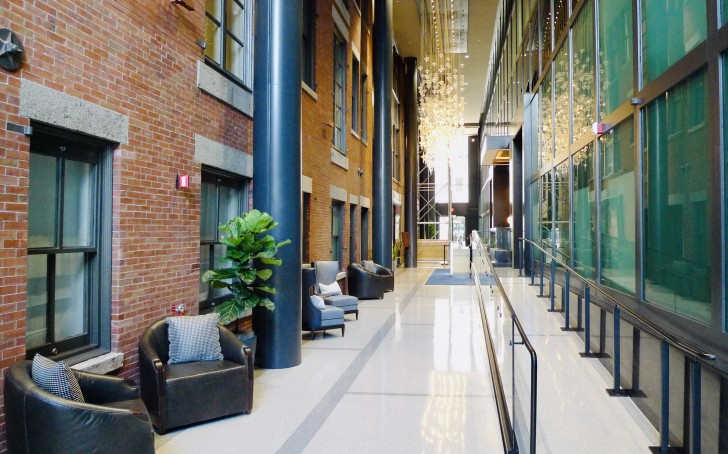 Beatrice’s lobby with the hotel on the left. Photo: Will Morgan

The highlight of the lobby is a mosaic honoring the hotel’s name, Beatriz DePasquale Timken, Paulino’s mother. The painting highlighting her life includes some statements that could apply to this project as well. “She set high standards for herself and others. She arrived early, dressed in her high-class clothes, and charmed everyone with her terrifying wit and glamor.” Like “Queen Bea,” the hotel strives for an “exceptional experience full of elegance and substance.” 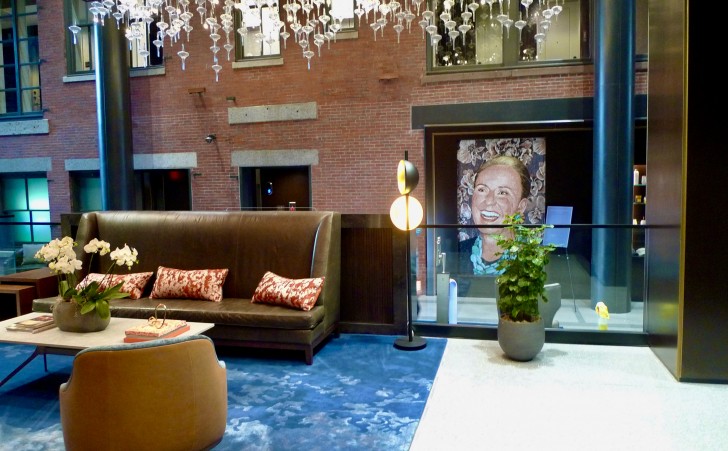 Hotel lobby with mosaic portrait of Beatrice. Photo: Will Morgan

Zuena also designed a stylish interior. Bellini, Beatrice’s restaurant and one of Ignazio Cipriani’s international chain, complements the hotel’s quiet, elegant palette. The bedrooms’ best feature are the views: the intimate details of the Turk’s Head building, glimpses of the river, and the prospect of climbing homes on College Hill. Instead of standard landscapes on the walls, windows provide guests with vivid images of Providence. 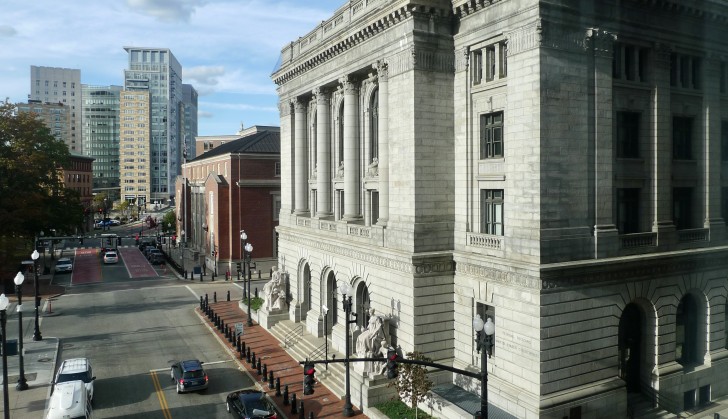 Although Hotel Beatrice is slightly more expensive than other luxury hotels in the city center, it has adopted the motto of “tastes are expensive and they are”. The private rooftop garden also provides a decent whiff of privacy that might make this hotel even more desirable (its 47 rooms have been booked every weekend since it opened). But the location – and the fact that it’s only five stories tall, the perfect height for a livable city.

Perhaps there is no point in considering how many historic old buildings nearby have been demolished for less attractive and insensitive alternatives like Fleet Center, Textron, and Hospital Trust Tower. But imagine what the square between The Turk’s Head and the RISD Library would be like if the Exchange Bank wasn’t here. Its accessible size helps mitigate the presence of clunkers out of their surroundings. Despite subsequent intruders, this small square is one of the most beautiful urban spaces in America. And Beatrice puts it together. 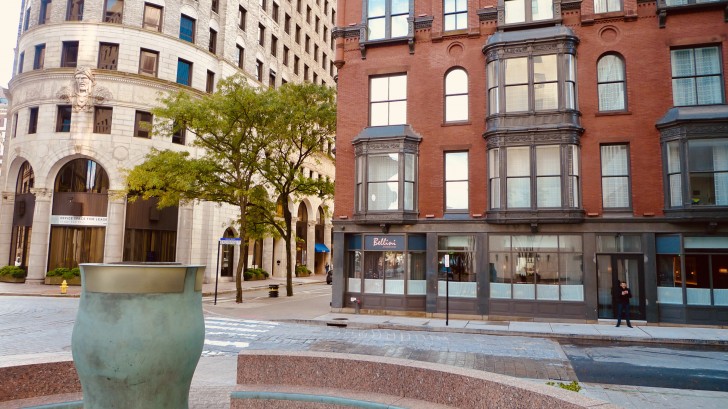