DC hotel gives back to first responders on Thanksgiving

Washington – For the twenty-second year, he presented a five-star hotel in Washington, D.C. to those who maintain the integrity of the area.

Thanksgiving on The Mayflower at the Four Seasons Hotel in Georgetown looked a little different this year and last. First responders used to eat a Thanksgiving meal inside a moving truck from Mayflower.

In the past two years, first responders and front-line workers have been going up and eating a Thanksgiving meal to go.

“This year, and the past two years, first responders have played a more important role than ever due to the pandemic,” said Mark Bromley, general manager of Four Seasons.

“I work a little later today, so I don’t have any meal or anyone to prepare for me, so it’s great to be able to come in here and have a nice meal and talk to nice people here,” said Officer Kevin Glenn. 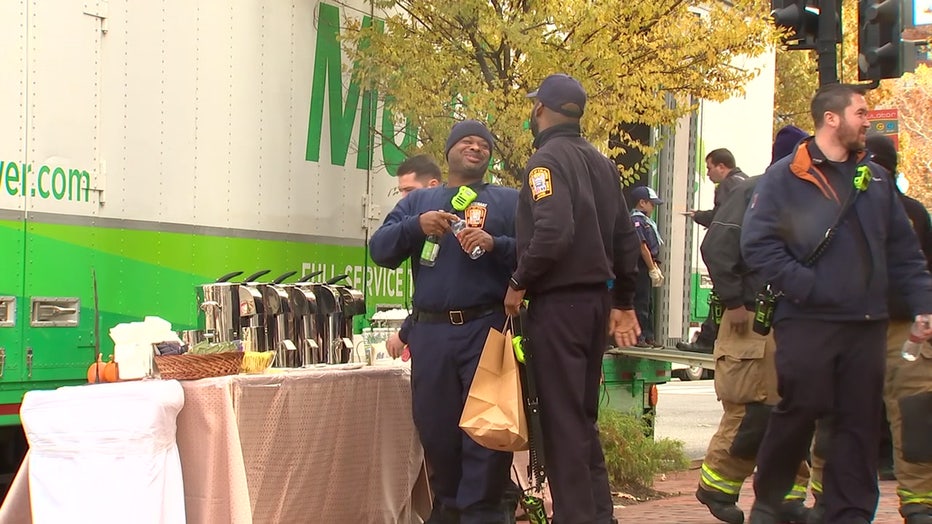 Hailey Bambusch and Kimberry Daniels work as respiratory therapists at nearby George Washington Hospital. They came in the middle of their shifts to fetch food.

“We all give back in some way, right? We’re all here for each other and we care. So I think it’s really helpful,” said Bambusch. 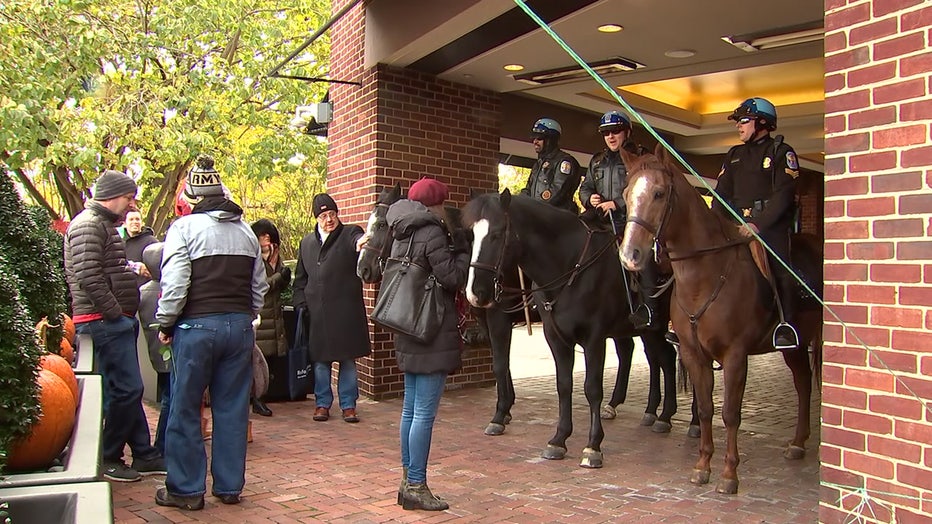 General Manager Mark Bromley says it is gratifying to think that first responders appreciate what the hotel has done.

“Having them thank us is just ridiculous,” Bromley said. “Because we’re really here to throw ourselves at them for what they do all year long, so when they thank us, it’s just so humbling.” 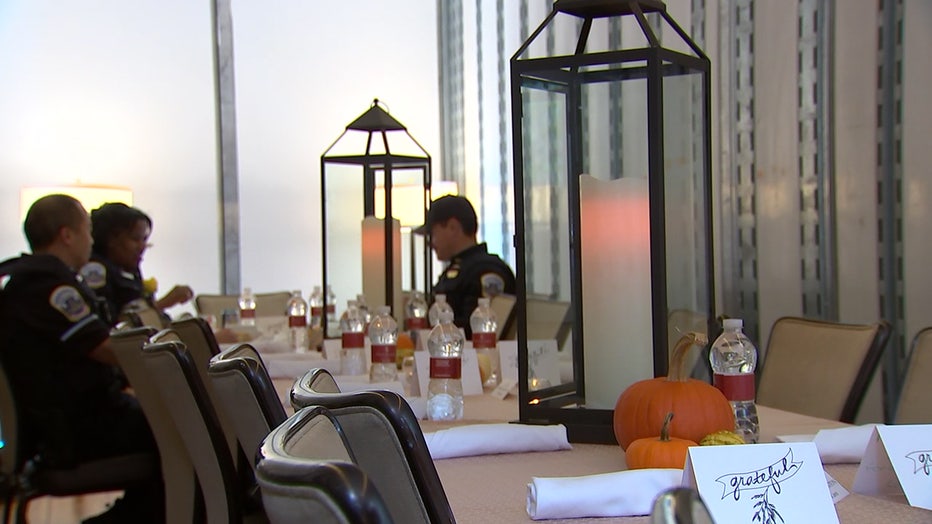 The Secrets To Getting Affordable Event Pricing at Big Hotels

At 50 years old, The Colonnade Hotel gets a refresh with nods to Brutalist past

The Secrets To Getting Affordable Event Pricing at Big Hotels

At 50 years old, The Colonnade Hotel gets a refresh with nods to Brutalist past